This comes on a day several registered unrecognized political parties (RUPP) across the country were raided by the income tax officials for allegedly duping the national exchequer of crores of tax money.

A coordinated action was launched by the department against certain RUPPs, their promoters and linked entities to probe the source of their income and expenditure, news agency PTI reported, quoting sources.

Political parties allegedly accepted money from patrons through entry operators who then returned a major part of the money after deducting a small percentage and tax, officials told India Today TV. This way, the national exchequer was cheated and duped of crores of tax money, they added. 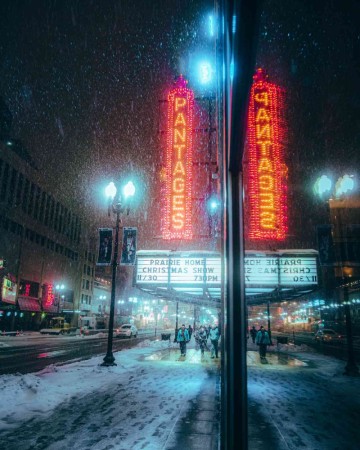 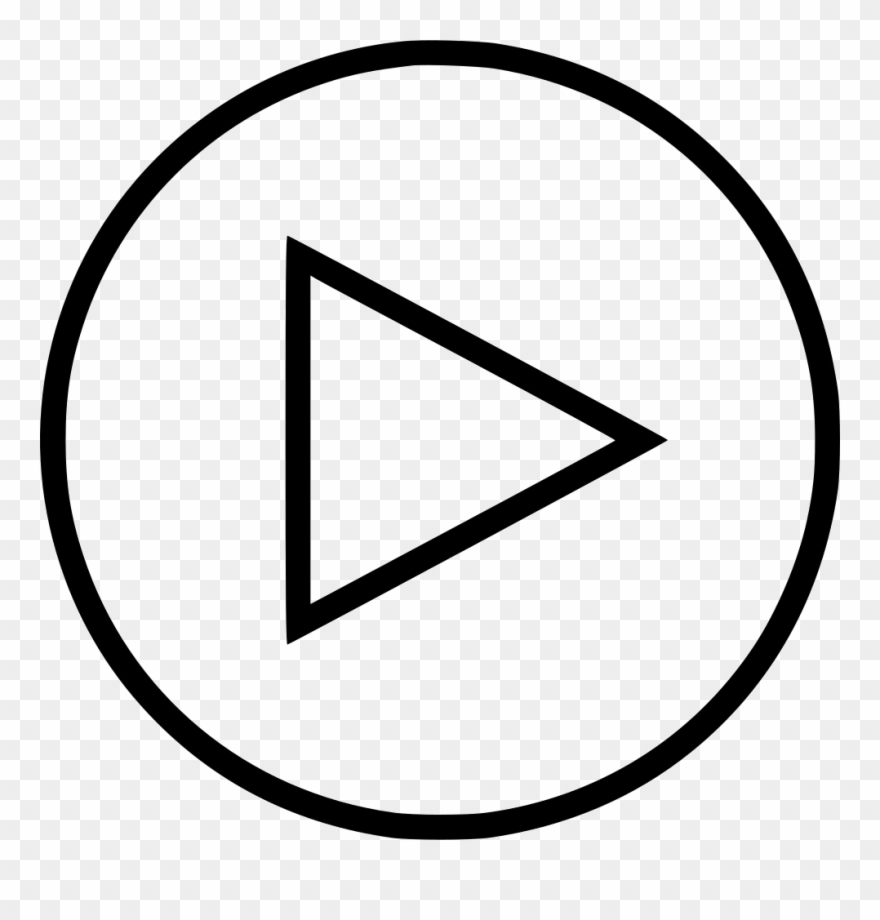 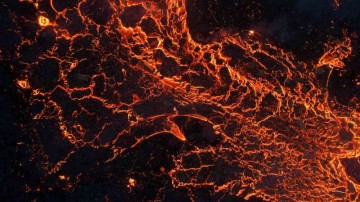 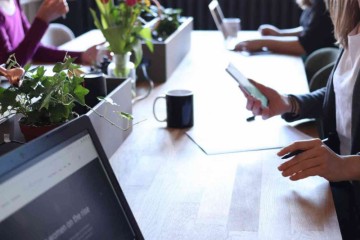 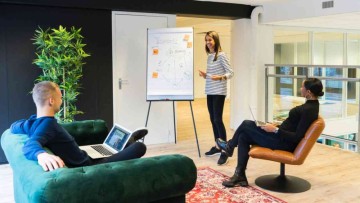